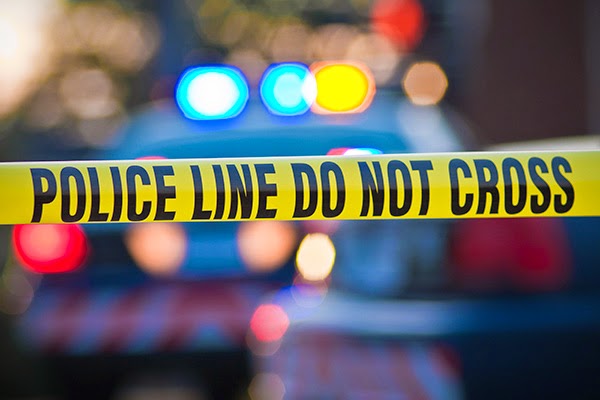 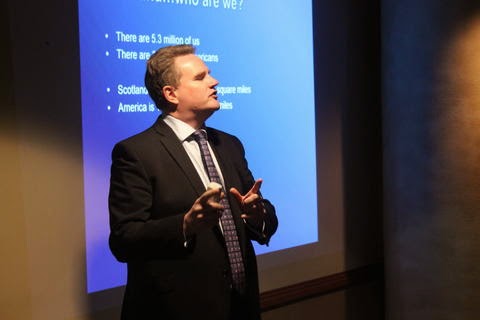 The ethics code that Dr. Adams helped create for Police Scotland includes three core values—fairness, integrity and respect—with which the police in Scotland are urged to enforce the law. Dr. Adams pointed out that in creating an ethics code, the goal was not necessarily to reduce arrests, but to change the attitude of police officers and the experience of community members that encounter police. He reminded us that the goal of policing is to protect people and serve the community; in order to do so, there needs to be mutual trust and respect between police officers and community members.


Sitting through this event, I couldn’t help but wonder how policing in the United States could improve if there was a focus on trust and respect between police officers and the communities they serve rather than on making as many arrests as possible.

I was able to explore this disconnect between police and communities when I attended another event on March 16th, “Broken Windows or Broken Badges,” hosted by New America. This event focused on the role of police, given recent events in Ferguson, Staten Island and throughout the country, which have created a movement against police brutality (particularly among communities of color). 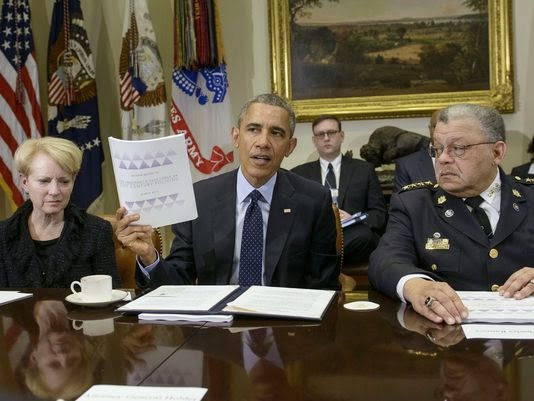 The panel at this event included Dr. Greg Carr, Associate Professor & Chair of the Department of Afro-American Studies at Howard University; Sgt. Delroy A. Burton, Chairman of the D.C. Police Union; and Tanya Clay House, Director of Public Policy at the Lawyers’ Committee for Civil Rights Under Law. These speakers engaged in a lively debate about whether or not reform, specifically the suggestions from President Obama’s task force on policing, can change the way we police in America. According to the report,


“The task force was created to strengthen community policing and trust among law enforcement officers and the communities they serve, especially in light of recent events around the country that have underscored the need for and importance of lasting collaborative relationships between local police and the public."

The panelists criticized the recommendations of the report, calling the report rushed and surface level. While Dr. Carr and Ms. House agreed that police should address that they have contributed to the criminalization of communities of color, Sgt. Burton disagreed and also claimed that a lack of resources would continue to inhibit police from changing any protocols.The only thing that all of the panelists seemed to agree on was that police officers have to combat distrust that has a historical context.

Despite law enforcement’s mandate to serve and protect the people, communities of color have rarely viewed police as officials who perform either of these functions—too often falling short in enforcing the laws fairly or doing so in a way that is blatantly unjust. If this country is to ever see a beneficial relationship between police and minority communities, the police departments should adjust attitudes and stress the importance of integrity, fairness, and respect.

Police should focus on protecting communities rather than defending themselves from dangers that may not even exist. In addition to changing attitudes, our police force must become aware of their own implicit biases. We ask police to make life or death decisions in a split second; that’s only enough time to act on biases rather then to think about the racial implications of the assumptions he/she could be making. But if more police departments focused on these assumptions and biases and how to overcome them, then many more unarmed people of color will survive interactions with the police.

Tatiana Laing is JPI's communications intern.  She is is a junior honors student in the School of Public Affairs at American University, majoring in CLEG (Communications, Law, Economics, and Government).
Posted by Justice Policy Institute at 3:05 PM