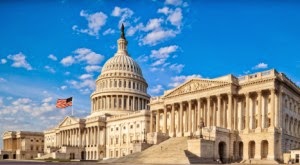 Read more »
Posted by Justice Policy Institute at 11:23 AM 0 comments