Back when the first “stimulus” bill – the American Recovery and Reinvestment Act, or ARRA – came out in 2009, JPI and a number of other organizations sent a letter to Congress saying that spending billions for the COPS (Community Oriented Policing) program and other law enforcement would be a poor investment. Two and a half years later, with this money largely spent, we know little about what the outcomes were, either in terms of job creation or increased public safety.
Yet here we are again, with the administration trying to shove another $4 billion in COPS spending down our throats via the President’s jobs bill. Attorney General Holder reaffirmed that ramping up law enforcement was a top priority in his speech at the Association of Chiefs of Police conference on Monday.

Read more »
Posted by Tracy Velazquez at 10:49 AM 0 comments

JJDPA: An Investment in the Future

While the U.S. Congress faces many tough choices in the 2012 budget, retaining funding for programs that save money and improve communities must be a priority. One example is the Juvenile Justice and Delinquency Prevention Act (JJDPA). Since its passage in 1974, the JJDPA has established the protections that keep youth out of adult jails, separate from adults when jail is the only option, out of the juvenile justice system for behavior that would not be illegal for adults, and encourages states to reduce the number of youth of color that come into contact with the juvenile justice system. These protections have gone a long way to promote the well-being of youth across the country and sparked numerous programs and initiatives that not only keep communities safe, but also save taxpayers money.

Read more »
Posted by Amanda Petteruti at 9:36 AM 0 comments 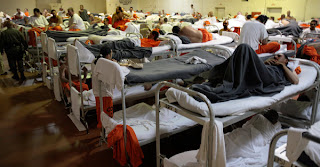 Read more »
Posted by Nastassia Walsh at 10:53 AM 1 comments 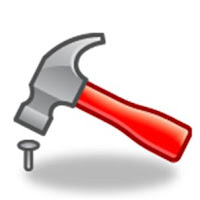 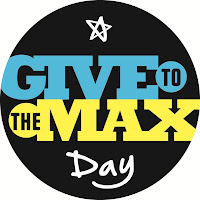 Just Policy Blog is now about two months old! We’ve had a number of readers and we thank you. We hope that you continue to read.

Fall is a typically a busy time for JPI. This fall, we’ll be releasing several reports, including one showing the effects of incompetency to stand trial policies and practices in Maryland and another on the role that school resource officers have played in schools. We’re working with DC Lawyers for Youth to launch their documentary about juvenile justice reform in D.C. on October 18th (you can RSVP here) and with grassroots organizations in Baltimore on a reentry event to be held on October 19th (send an email to get more information).