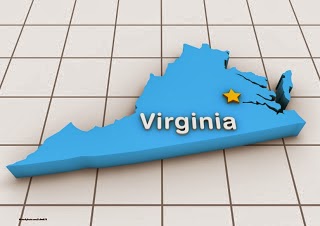 The brief reports that the cost to incarcerate a young person in a juvenile facility is approximately $100,000 per year. Virginia’s policies on juvenile justice falls behind those of other states; youth as young as 14 year- old can be transferred to criminal court for certain offenses, and in some cases, the transfer is automatic. According to the brief, Virginia is unnecessarily transferring many of these youth to adult court: a majority of these adolescents do not receive sentences requiring placement in adult prison.

Also highlighted in the brief are some positive trends, as well as suggestions for improvement of juvenile justice proceedings. Overall, the number of incarcerated youth in Virginia has declined from 2001 to 2010. This shows some progress toward the goal of creating community based programs in Virginia. The brief suggests that juvenile justice resources showed be allocated toward therapeutic model of residential, close-to-home facilities for when confinement is necessary. This is in response to research which demonstrates that youth respond better to environments where educational and social needs are met.


Also check out CFYJ's newest report, State Trends 2013, as we take a look at states that have, and are taking steps to remove children from the adult criminal justice system.

Christine is CFYJ's Communications Fellow and a student at American University.
Posted by Justice Policy Institute at 12:24 PM