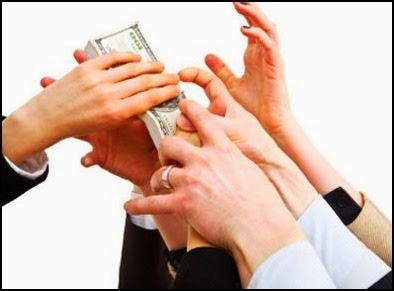 Read more »
Posted by Justice Policy Institute at 7:52 AM 0 comments 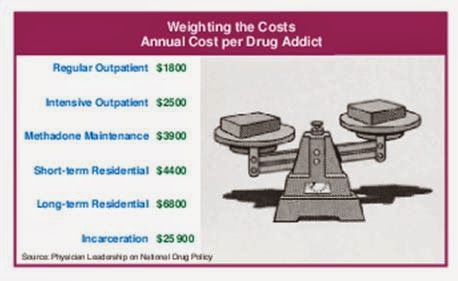 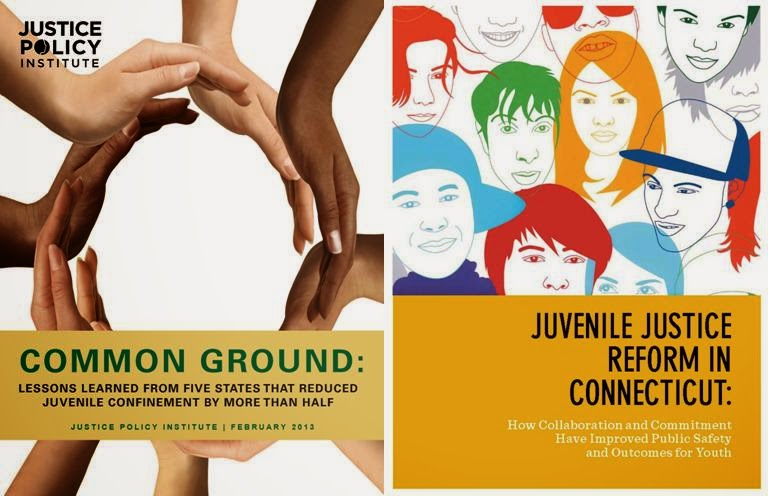 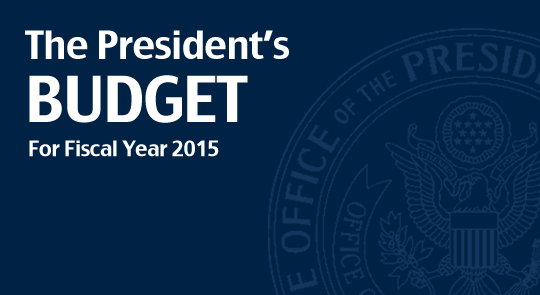 The budget takes modest steps to restore some youth development funds deleted from the president’s 2014 budget proposal by the last Congress.  According to the

Act for JJ, a campaign that JPI is part of advocating for the reauthorization of a strengthened Juvenile Justice and Delinquency Prevention Act (JJDPA), the budget restores the Juvenile Accountability Block Grants program funding, and continues some of the new monies recommended to help address and eliminate community violence.